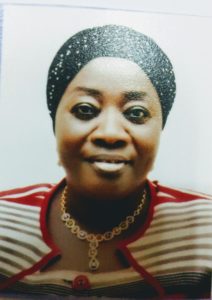 Mrs. Akanbi has since worked in various MDAs in the service between 2000 till date.

Mrs. Adenike Akanbi is now serving as the Director of Accounts at Lagos State University Teaching Hospital from March 2016 till date.

She is happily married with children. She loves socials, travelling and meeting people.